High-level programming languages are still the mainstay of computation. There are many languages that come with a lot of promise but are dead within a few years of their launch. However, there are some gems that emerged from the first generation of computers but are still very popular and relevant. C and C++ are both very popular and still actively used across applications and systems worldwide. These two languages are still active among programmers because of their powerful set of features and excellent security.

So, if you are a C or C++ Programmer or even a beginner, who has a great will to learn C or C++ languages, then here in this post I am rounding out some of the impressive IDEs for you. IDEs are the best place to make your programming work easy, as it has built-in functions like debugging, code completion, compiling and syntax highlighting, etc.

The main use of IDE is to provide different components of software applications while developing the program. The thing which makes them most favored amongst the developers is their appealing user interface. A few days ago, I shared IDEs for Linux as well as IDEs for Java, but today I have explored best IDE’s For C/C++ for you. So check out these IDEs and get started with C/C++ development.

Eclipse is one of the most popular and powerful IDE’s For C/C++ which offers open-source utility and functionality for C and C++ programmers. New users can find this IDE as simple to use and work upon.
Features:

Code::Blocks is a free C, C++ IDE created to meet the most demanding needs of the developers of C and C++. This is an IDE with all the features you need for C and C++ development.
Features:

GNAT Programming Studio also is known as GPS, is a highly advanced Free IDE that simplifies the interaction between software and its developers. With its natural interface, GPS is easy to use, simplifies source navigation and also helps to highlight the fundamental ideas in the program.
Features:

Visual Studio Code is an open-source code editor designed for Windows, macOS, and Linux. It is developed by Microsoft and is based on an Electron framework. It is the most popular developer environmental tool among others and is excellent for customization.
Features:

CodeLite is an another excellent, free, open-source and cross-platform IDE for the C/C++ programming languages that run on all major platforms (Windows, Linux, and OSX)
Features:

Netbeans C++ IDE consists of a lot of project-based templates for C and C++, that provides the capability to build applications with dynamic and static libraries in C and C++. It consists of amazing features that make it more popular among web developers.
Features:

This is another cross-platform C++ IDE, but it is not free. Although you will get its free trial version for one month of use.
Features:

Sublime Text is a closed source cross-platform source code editor infused with a Python API. It was released in 2008 and was developed by Jon Skinner and Will Bond. It has a slick user interface along with incredible performance.
Features:

Dev C++ is another good IDE for C and C++ programming languages. It is an open source IDE but supports only Windows platform and not Linux and OS X.
Features:

C++Builder is a great way to get started in building high-performance C++ applications for Windows without database connectivity. It is not a free IDE, has a proprietary license. It works on Windows and OS X only.
Features:

Anjuta is a versatile IDE comprising a number of advanced programming facilities that focus on providing a simple and usable user interface for powerful and efficient development. Although it is open source software, it supports Linux platform only.
Features:

CLion (pronounced as ‘sea-lion’) is an integrated cross-platform C and C++ IDE that is used to develop or test C++ using the Cygwin tool-set. It is designed for macOS, Linus, and Windows integrated with the CMake build system. Along with C++ and C, CLion supports other languages like Kotlin, Python, Rust, etc, directly or with plugins.
Features:

MonoDevelop allows developers to write desktop and web applications on Linux, Windows and Mac OS X quickly. You can also port .NET applications created with Visual Studio to Linux and Mac OS X with the same and a single code base for all platforms.
Features:

Here’s the Bonus One 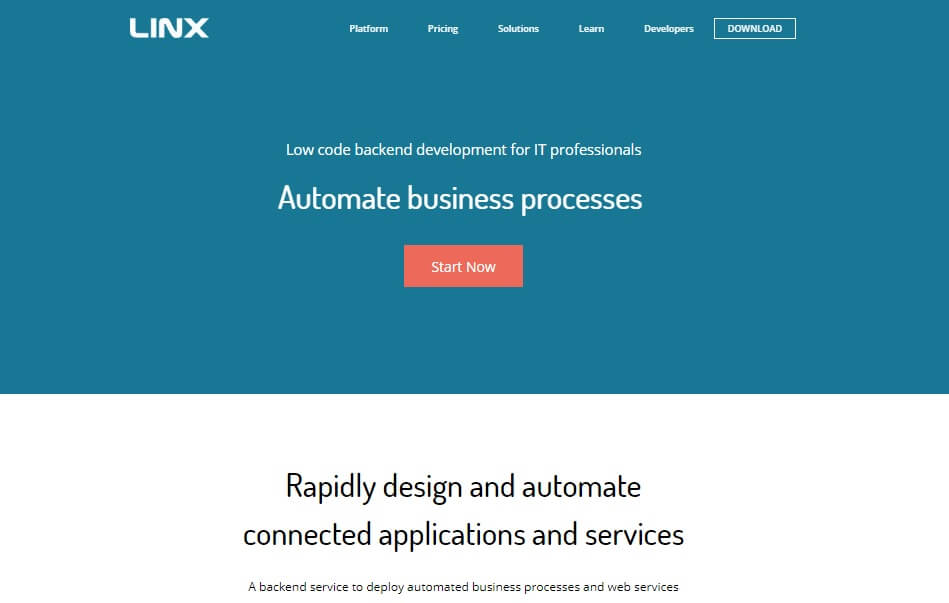 Good IDE help programmers to create error-free and maintainable applications or website. As there are huge numbers of IDE’s For C/C++ on the web, choosing the best IDE can be a difficult task. Which one is your favorite or best IDE’s For C/C++ amongst all above or if you have any other recommendations you can leave your suggestions in the Comment box below. Also, if you wish to learn C++, you can try out this amazing course ‘C++ Development Tutorial Series – The Complete Coding Guide‘. It explains the fundamentals as well as many of the advanced concepts of C++ such as string streams, arrays, error handling and much more!

Also, please look at the C programming test to measure your proficiency in C.”